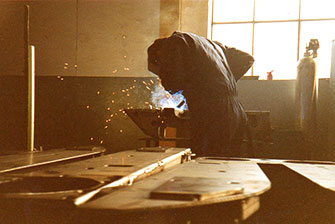 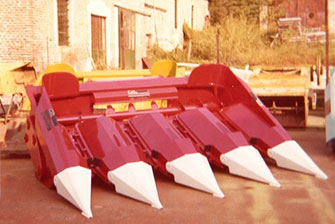 Launch of the first whole-crop header for harvesting maize. 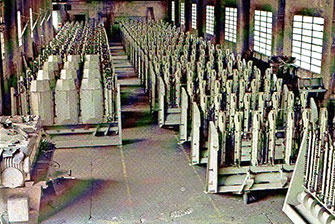 Snapping rollers are added to the maize header launched in 1970, marking a turning point in the history of maize harvesting. 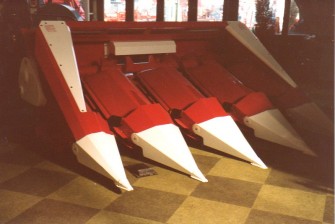 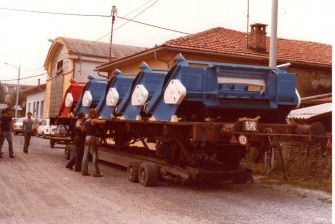 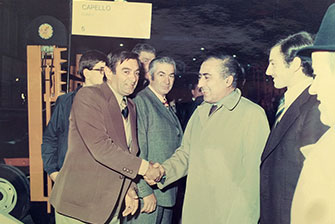 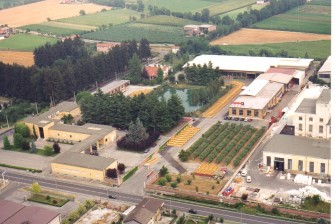 Capello’s manufacturing plant moves to the current Via Valle Po 100 site in Cuneo, formerly home to the Celdit facility, the largest cellulose factory in Italy during the war. 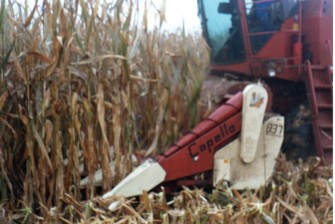 The new 837 Syncro is presented and manufactured. 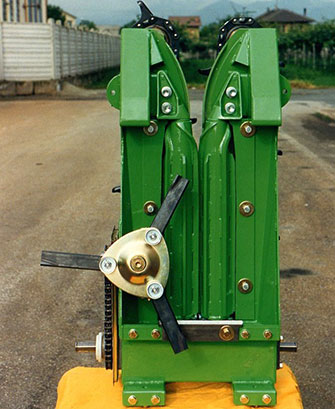 Capello brings the horizontal stalk chopper to market for the first time. In the meantime, sales continue to expand, reaching as far away as Australia. 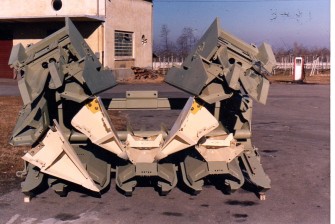 Market launch of the first folding 6-row unit. The machine’s innovative features were maximum 3-metre width, enabling it to travel on the road, and the option of operating the header directly from the driver’s seat. 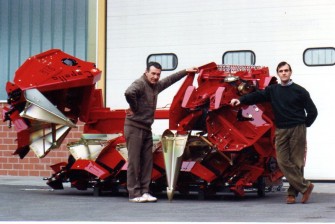 Capello introduces a new version of the Syncro folding header with a 180° flip and full visibility from the driver’s seat. Staff numbers swell steadily as a result of substantial marketing in both the Italian and foreign markets. 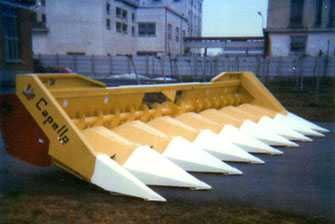 944 Twin System series designed and manufactured. The new design focuses entirely on the gearbox, which is a full oil bath model cast from special alloys. 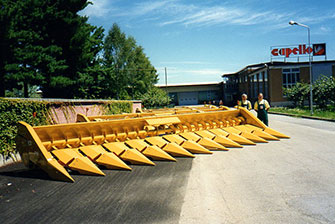 Agreement entered into with Claas-Caterpillar for exclusive supply of the first maize header system for the US market. The same year, the Grain System folding cereal header is brought to market. The new design revolutionizes the cereal header concept for good. 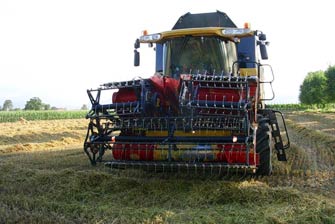 The Grain System folding cereal header is brought to market. 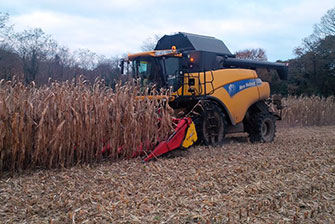 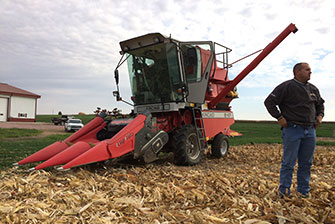 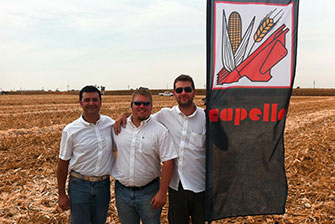 Capello brand makes its début in the US market. 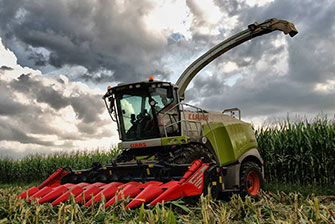 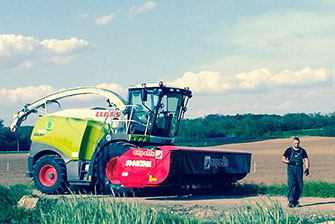 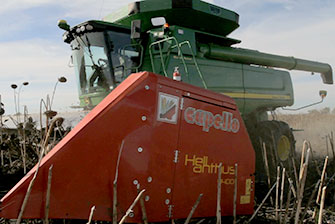 Capello product range expands with the addition of Helianthus, the front attachment for harvesting sunflowers. 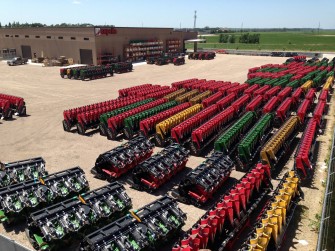 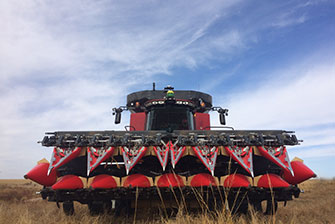 First folding 16-row Quasar headers are designed, manufactured and sold for the US market.